Why Are Crypto-Related Crimes on the Rise?

I remember it when this January, my brother told me that he’d bought some Bitcoins. I knew about the cryptocurrency, of course, but didn’t think much of it. However, given that someone I actually knew is now trading Bitcoins, I decided to dig a little deeper and pay more attention. 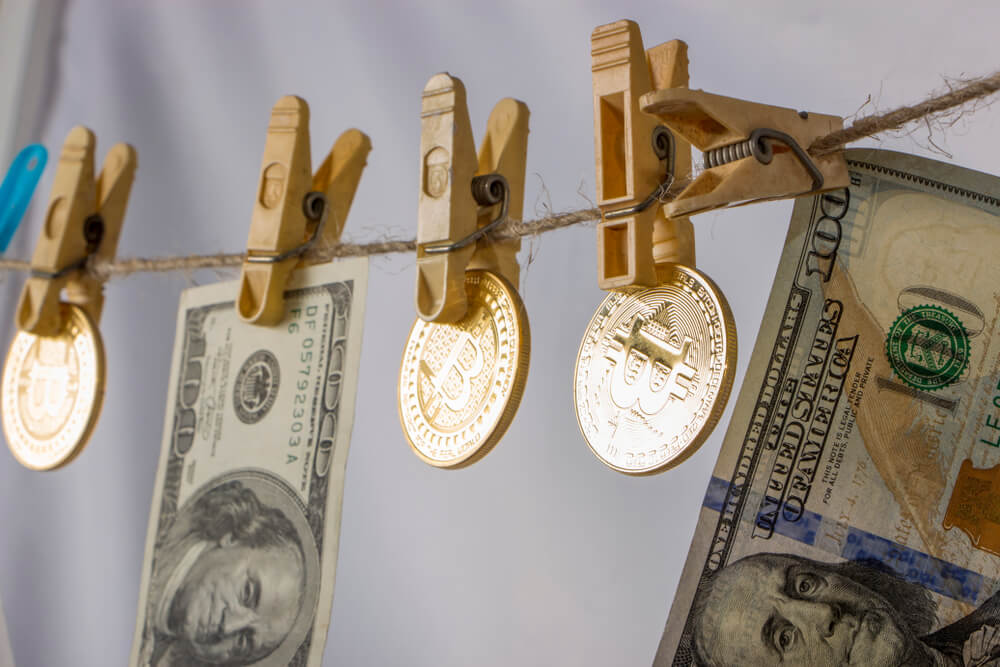 This was shortly after the Bitcoin craze that happened in 2017, when everybody and their mother bought Bitcoins and in December it got to over $17,500 per Bitcoin. Not much later, however, the “casuals” lost interest in it (probably finding some new shiny thing to keep them occupied for a while) and Bitcoin price started dropping again, going bellow $8,000 on 5th February.

At the same time, the media started covering Bitcoin and other cryptocurrencies as well. Price fluctuations were now big news and experts popped out like mushrooms after rain “predicting” the next big drop or jump. In other words, crypto became mainstream.

However, cryptocurrencies also attracted some unwanted attention. Scammers, robbers, money launderers, hackers and other criminals also started paying attention to crypto and coming up with ways to rob people of them.

Take a look at just the Q1 2018 cases related to cryptocurrencies, according to Barkly:

One threat intelligence analyst working for an Israel-based cybersecurity company Check Point Software Technologies, even predicted that crypto-related crimes will surpass all other cybercrimes in 2018, The Times of Israel reported. Speaking at the annual Cyber Week cybersecurity conference in Tel Aviv, Lotem Finkelsteen, an analyst, said that “not a day goes by without our hearing about a new ICO scam or mining attack.”

This might seem like just one man’s opinion, but since 2017, cybercrime groups have stolen approximately $1.2 billion in Bitcoin and other cryptocurrencies (as of May 2018), according to the Anti-Phishing Working Group. Of that, only about 20% was recovered. Speaking about this, CipherTrace, CEO of a cryptocurrency security company, and Chairman Dave Jevans, APWG, said to Reuters:

“One problem that we’re seeing in addition to the criminal activity like drug trafficking and money laundering using cryptocurrencies is the theft of these tokens by bad guys.”

This even got the FBI involved and it opened no less than 130 crypto-related crime cases, ranging from ransomware to drug sales and human trafficking, said supervisory special agent Kyle Armstrong for NZ Herald. According to him, the anonymity of every transaction hampers any legal investigation.

Crypto-related crimes range from sophisticated frauds to obvious scams like the one in which the ICO for a project Miroskii used a picture of Ryan Gosling for the profile of Kevin Belanger, a fake graphic designer.

That one at least didn’t involve any violence, but another case did. In November last year, Louis Meza, 35, kidnaped his friend and, at gunpoint, demanded $1.8 million in cryptocurrency by having him tell Meza his passphrase.

Other crypto crimes are not as brutish as this one, but are no less dangerous (if not more so). In April, law enforcement agencies from Europol, Finland, Spain and the United States managed to break a criminal ring that was using Bitcoin and other cryptocurrencies to launder drug money. The operation Tulipan Blanca led to 11 people arrested. The criminals initially used 174 bank accounts, depositing $8 million in cash between the accounts, before turning their attention to cryptocurrencies and using a Finish crypto exchange to convert their drug money into Bitcoin and later to Colombian pesos.

Then, there are also traders who are manipulating digital currency prices via flooding and spoofing. Basically, what they do is place fake orders, thus duping fellow traders into buying or selling their cryptocurrencies. As a result, Japan has already started regulating cryptocurrency exchanges, while China has even banned them. This hasn’t gone unnoticed in the US either, where the Justice Department has launched a criminal probe into the matter, reports Bloomberg.

What Lies in the Future for Cryptocurrencies?

It was undoubtedly much easier for people trading and mining cryptocurrencies when nobody but them knew what was going on there. Now, however, you can’t turn on the TV or open your newspaper without seeing them mentioned. While this kind of popularity is good for cryptocurrencies, the other kind is definitely not. But crimes related to crypto will not stop overnight and will only grow. The crypto-based economy has simply become too tempting for all kinds of criminals. Law enforcement agencies will have their hands full with crypto-related crimes in the years to come, especially as criminals start using more sophisticate methods that will make them harder to trace by police.