As cyber threats are becoming more complicated and difficult for companies to handle, it’s no surprise that people want stronger cybersecurity. In a time where everything is digitalized, there are more threats than before. Traditional security isn’t enough. Threat intelligent feeds, however, can be. As more businesses turn digital, cybercriminals have more targets.

As far as the gathered information is concerned, there is a difference between threat data and threat intelligence. Threat intelligence goes through a process of analyzation. Now, when looking at different feeds, there are differences between paid and free feeds. The free feeds are not always accurate, whereas paid feeds and bulletins undergo testing, with investigated domains. 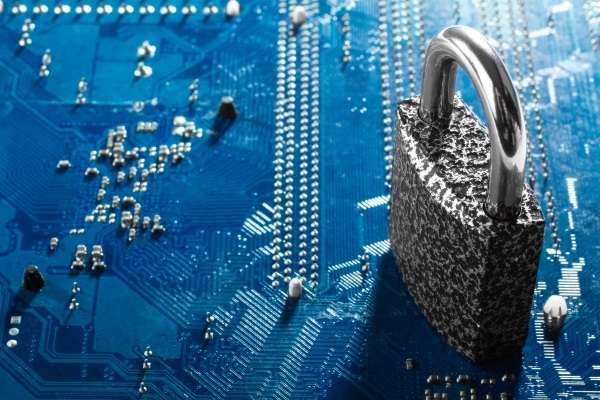 How Security Has Become Faster and Stronger

How IT Isn’t the Only Security

Cybersecurity used to be a concern that only workers in IT had. Nowadays, most employers and employees recognize that cyber threats are real. With technology upgrading, the security needs to upgrade along with it as cybersecurity impacts the entire organization. Threat intelligence platforms and feeds must be able to stretch beyond department to identify assets that may be a target in the future.

How to Evaluate Evolving Threat Feeds

To develop threat intelligence, you need the right feed. Some of this boils down to preference. Plenty of feeds are used by nearly all companies. However, there are also intelligence feeds that are pointless or even sketchy. For some, choosing a free threat feed is an easy decision to make as there’s no real commitment and you have nothing to lose. However, these free feeds sometimes have little value – if any value at all. If you choose a paid feed, keep in mind that you need a data architect to be able to evaluate your feed.

In the past, businesses were able to get away with being reactive. Nowadays, cyberthreats have evolved and, luckily, so has the technology to fight them. If a company wants to be safe, it considers a good cyber security system. Threat intelligence feeds are always evolving alongside the rest of technology. As cybercrime evolves, so must security.